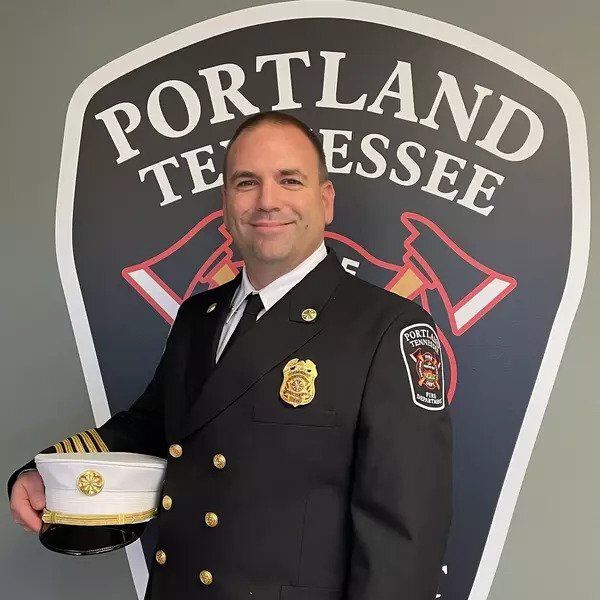 Chief Thornton is a 1996 graduate from Portland High School and has an AAS in Fire Science from Volunteer State Community College. He is a certified Fire Inspector and Emergency Medical Technician – Basic along with various other professional certifications. Chief Thornton has been an active member in the community by coaching multiple sport teams through the years and is an active member in the local church he worships at. He also enjoys bicycling in the surrounding area for exercise. He has been married to his wife Beth (a Portland High School math teacher) for over 25 years and both are enjoying their new titles of grandparents since the fall of 2019. 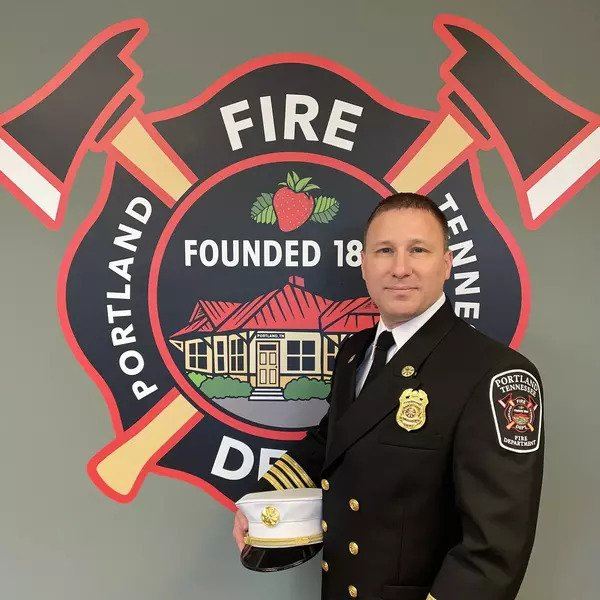 Each shift is commanded by an assigned Shift Captain who is in charge of his shift's staffing, training, and operations.