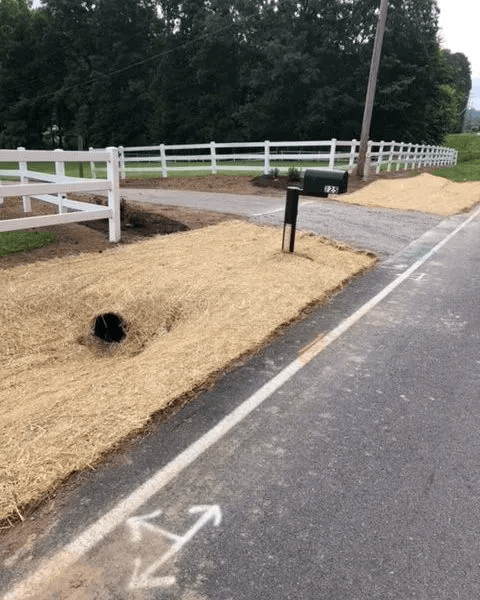 In addition to drainage issues, the rain that falls on our streets, houses, driveways, parking lots, buildings and other impervious surfaces run off and carry pollutants such as oil, gasoline, pet waste and heavy metals. Storm water runoff from lawns and other green spaces can carry pesticides, herbicides and fertilizers. Over time, these pollutants accumulate in the waterways causing significant damage to our creeks, streams and lakes.

The EPA now considers pollution from all different sources, including urban storm water pollution, to be the most important source of contamination in the nations waters. Uncontrolled urban runoff also contributes to hydrologic and habitat modification, two important sources of river impairment identified by the EPA.

The City of Portland is required to meet and enforce the regulations of the NPDES Phase II permit program as authorized by the Clean Water Act. The NPDES permit program controls waste pollution by regulating point sources that discharge pollutants into waters of the United States. Water pollution degrades surface waters making them unsafe for drinking, fishing, swimming and other activities.

Under the NPDES Phase II program, the Storm Water Management Department is responsible for overseeing the proper maintenance, construction and inspection of storm drainage systems within the city limits. Land development directly affects watershed functions. When development occurs in previously undeveloped areas, the resulting alterations to the land can dramatically change how water is transported and stored. Residential and commercial development create impervious surfaces and compact soils that filter less water, which increase surface run off and decreases ground water infiltration. These changes can increase the volume and velocity of run off, the frequency and severity of flooding and peak storm flows.